Most people don’t know the difference between bitumen, tar, and asphalt. In fact, these three materials are used interchangeably because of their similarities. They are black and sticky, which makes them ideal for road construction. So, what’s the difference? In this post, we shall discuss each of these materials in detail to help you get the difference.

Bitumen is a black, sticky substance found in many natural deposits, such as tar pits and asphalt lakes. It is also a major component of coal. Bitumen has a long history of use in human civilizations, dating back to the Mesopotamians, who used it to waterproof their boats.

It is widely used in the construction industry for paving roads and weatherproofing buildings. Bitumen can be either dissolved insoluble or partially soluble in certain solvents. Bitumen is also used in the production of asphalt shingles and pipes. Given its versatile nature, it is no wonder that bitumen is considered an essential material in many industries. It consists of various organic compounds, including metals, sulfides, and phenols. When heated, bitumen becomes liquid and can be easily poured. It is also known as asphalt or tar. 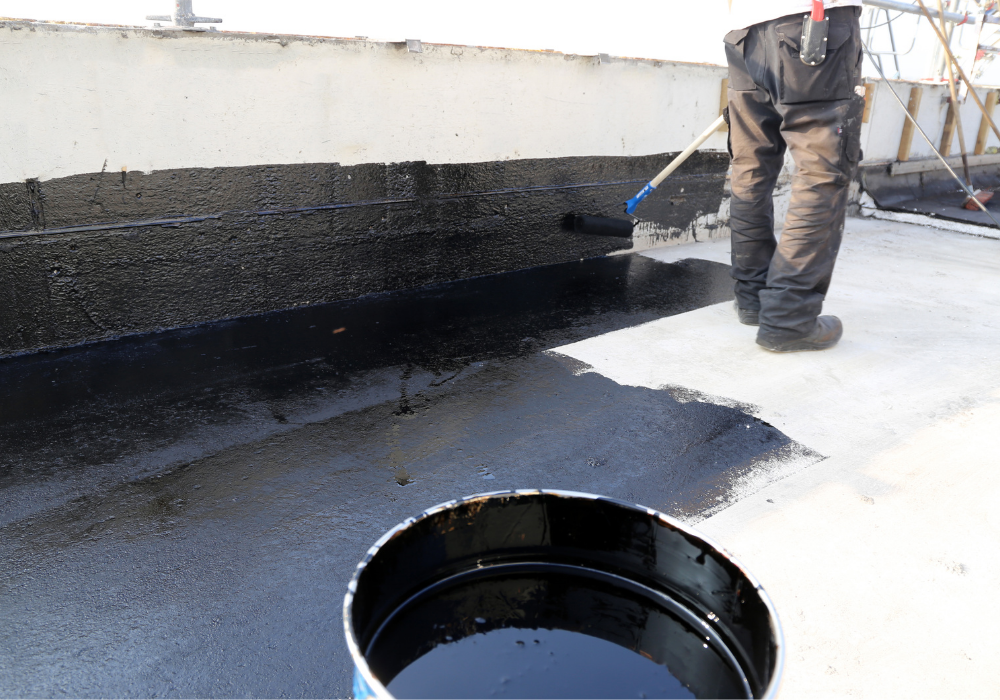 The different types of bitumen

Oxidized bitumen is a type of bitumen manufactured by oxidizing air-blown bitumen with oxygen in a controlled process. It can be used for various applications where asphalt pavement is subjected to low temperatures and, consequently, thermal cracking. The main uses of oxidized bitumen are in the following areas: roofing, airport runway repairs, pipe coating, dam lining adhesives, and cold-mix asphalt.

Cutback bitumen is made by dissolving bitumen in a solvent such as kerosene or gasoline. This makes it easier to spread and work with.

On the other hand, emulsified bitumen is made by mixing bitumen with water and an emulsifying agent. This creates a thick mixture that can be sprayed onto surfaces.

Tar is a black, sticky substance produced when coal is burned. It is also known as coal tar and is used in various products, including roofing, asphalt, and paint. 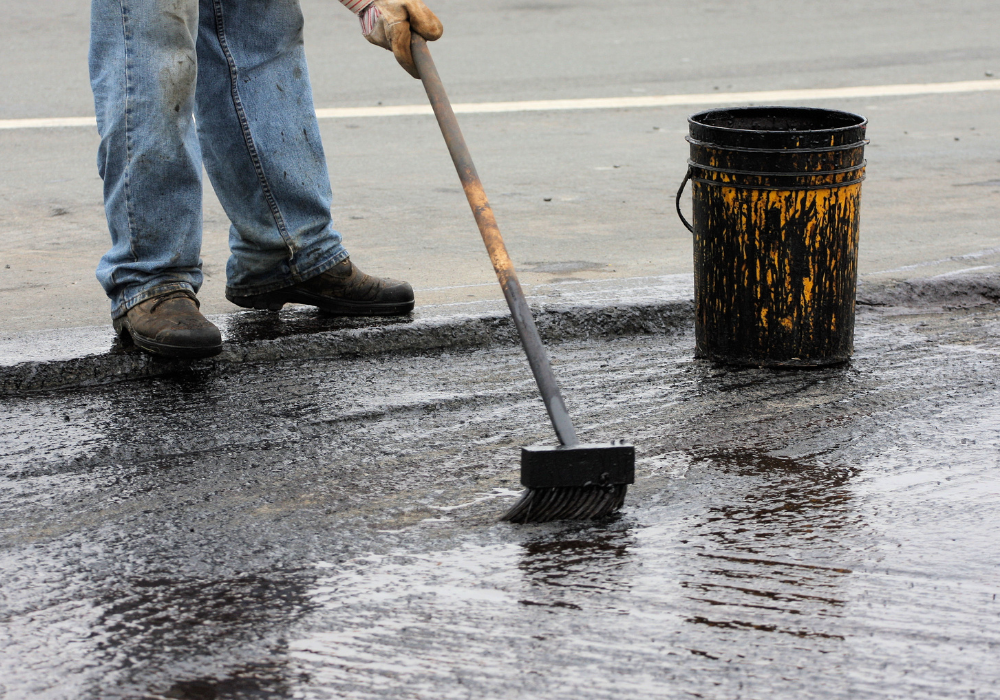 The different types of tar

Coal tar is a thick, black liquid produced when coal is burned. It contains a variety of chemicals, including phenols, naphthalenes, and benzene. Coal tar has several uses, including as a preservative for wood, an ingredient in asphalt, and a product used to produce dyes and explosives.

Wood tar is a type of tar derived from the destructive distillation of wood. It is a black or brown liquid with an unpleasant smell. Wood tar has been used for centuries to preserve the wood and prevent it from rotting. It was also used as an adhesive in the past. Today, wood tar is still used for these purposes and in the production of roofing felt and asphalt shingles. It is also a key ingredient in many paints, varnish, and sealant types.

Mineral tar is a dark, viscous liquid that comes from the distillation of bitumen, a type of asphalt. It is typically used as a sealant or waterproofing agent.

Asphalt is a naturally occurring substance found in many parts of the world. It is a sticky, black, and highly viscous liquid or semi-solid. Asphalt is most commonly used for paving roads and other flat surfaces. It is also used as a sealant and an insulation material. Asphalt consists of bitumen, a mixture of organic compounds that are insoluble in water but soluble in some organic solvents.

Asphalt is not only versatile and durable but also environmentally friendly. Asphalt is highly resistant to weathering and wear, making it an ideal material for constructing roads and sidewalks. In addition, asphalt can be recycled and reused, making it a more sustainable option than other paving materials. The different types of asphalt

Cutback asphalt is made by dissolving the bitumen in a solvent, such as kerosene or petroleum distillates. As the solvent evaporates, it leaves behind a bitumen coating on the aggregate. Cutback asphalt is generally used for temporary pavements, such as roads that are only open for a short time.

Asphalt cement is the most widely used type of asphalt. It is made by mixing asphalt with other materials, such as sand, gravel, or limestone. Asphalt cement is used to make pavement, and it can also be used as a binding agent in roofing shingles and other building materials. There are two main types of asphalt cement:

Is Rubber Roofing A Good Option in St. Louis?