Kathoey, who are they? In the western world, Kathoey is what is referred to as a transgender woman or effeminate gay man, whereas in Thailand, Kathoey is perceived as a male possessing a female spirit. Ladyboy is another common term used to describe kathoey: someone who was previously a boy but now dresses and lives as a girl. Tourists use the term “ladyboys” when conversing with Thais because they frequently use the term when speaking with them.

We’ll start by looking back in time to see why Kathoey is more popular in Thailand. In Thailand, gender is more concerned with social roles rather than with physical characteristics. This means that a person’s job in society is more essential than his or her biological gender. It was thought in ancient Indian scriptures, and in Asia in general, that persons who were “mixed gender” have magical abilities, such as priestesses and old shamans, who were often men who dressed up as women to fulfill their roles. In Western countries, there are no social positions that are exactly the same, which is why this topic is often difficult to grasp for most westerners.

Know that you what the mean of Kathoey and brief history. Here is how to date them. These tips are aimed mostly towards men interested in dating kathoey in Thailand as a love interest.  Most crucially, this isn’t a guide to getting free sex on dating sites or how to date as many kathoeys as possible without getting caught; rather, it’s a guide for people wishing to go on a genuine date with kathoey. 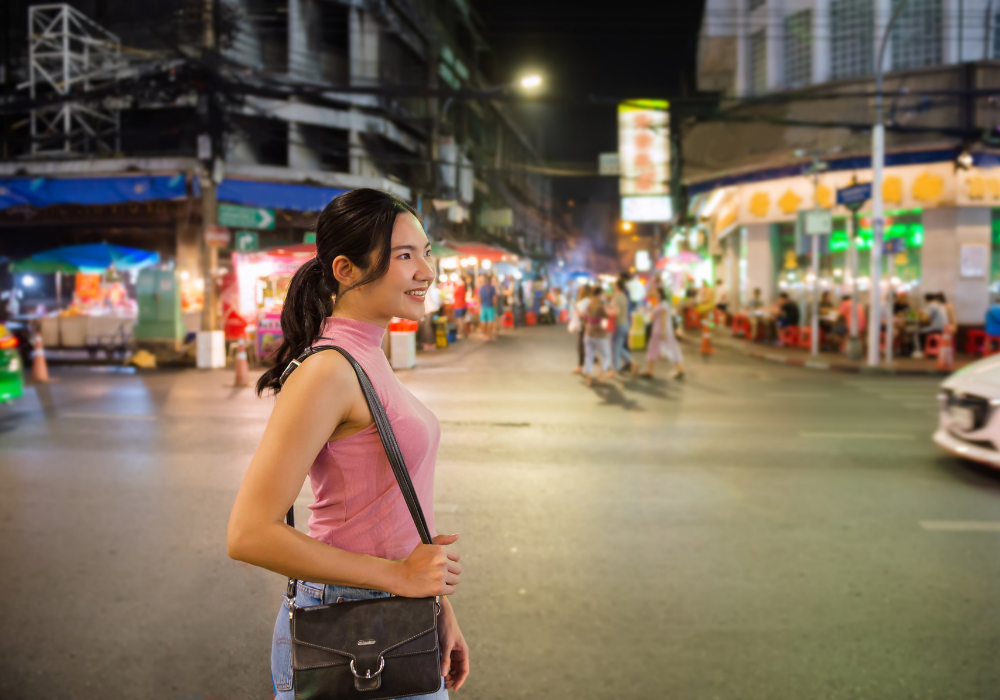 How to Meet Kathoeys in Thailand

It doesn’t matter the kathoey you’re planning to date is an ex-gogo entertainer or comes from a farm in Lampang, if you don’t show respect to your kathoey date, you’re likely to get none in return, and things will quickly deteriorate. Thai culture is straightforward in some ways; smile at people on the street and they will smile back twice as big; be nice and you will be respected. Respect, on the other hand, is not just holding the door open for your date or complimenting her on her outfit, although these are nice gestures,  it also means respecting her culture and beliefs.

Avoid stereotyping! Making assumptions about how a kathoey has grown up, what her objectives are, what she does for work, or what she desires based only on the basis that she is a kathoey is not a smart move! The most common misconception that many males have while dating kathoeys is that their date is only looking for financial gains. While this is true in certain circumstances, you should never assume this before going on a date because it could lead to a very unpleasant and awkward situation.

You should be honest about your personal intentions, just as you would question a kathoey about her plans or what she is seeking for. If you’re searching for free sex on dating services, it’s best to be upfront about it from the start. On dating sites, there are lots of kathoeys wanting sex and friends with benefits, but there are also plenty of real kathoeys looking for boyfriends and long-term relationships. If you act as if you’re seeking a real date when you’re really just looking to get laid, you’ll end up wasting everyone’s time.

Traveling With Your Vehicle: Follow These Legal Tips For Your Safety