This is going to be a fascinating article, especially for anime lovers, about those anime characters whom I grew watching. For me, anime is a Paracosm, a whole new world inside my head. I am a crazy fan of anime and if you ask me to tell a reason why I love anime, I can make a list out of it. The storyline, Animation, Romance, Intense Battles, Motivation, etc. And here are some top anime series on my list. Now concentrate on the main topic of this article, the strongest anime characters. This list also contains my favorite anime character. So put your seat-belt on for a ride in the anime world. 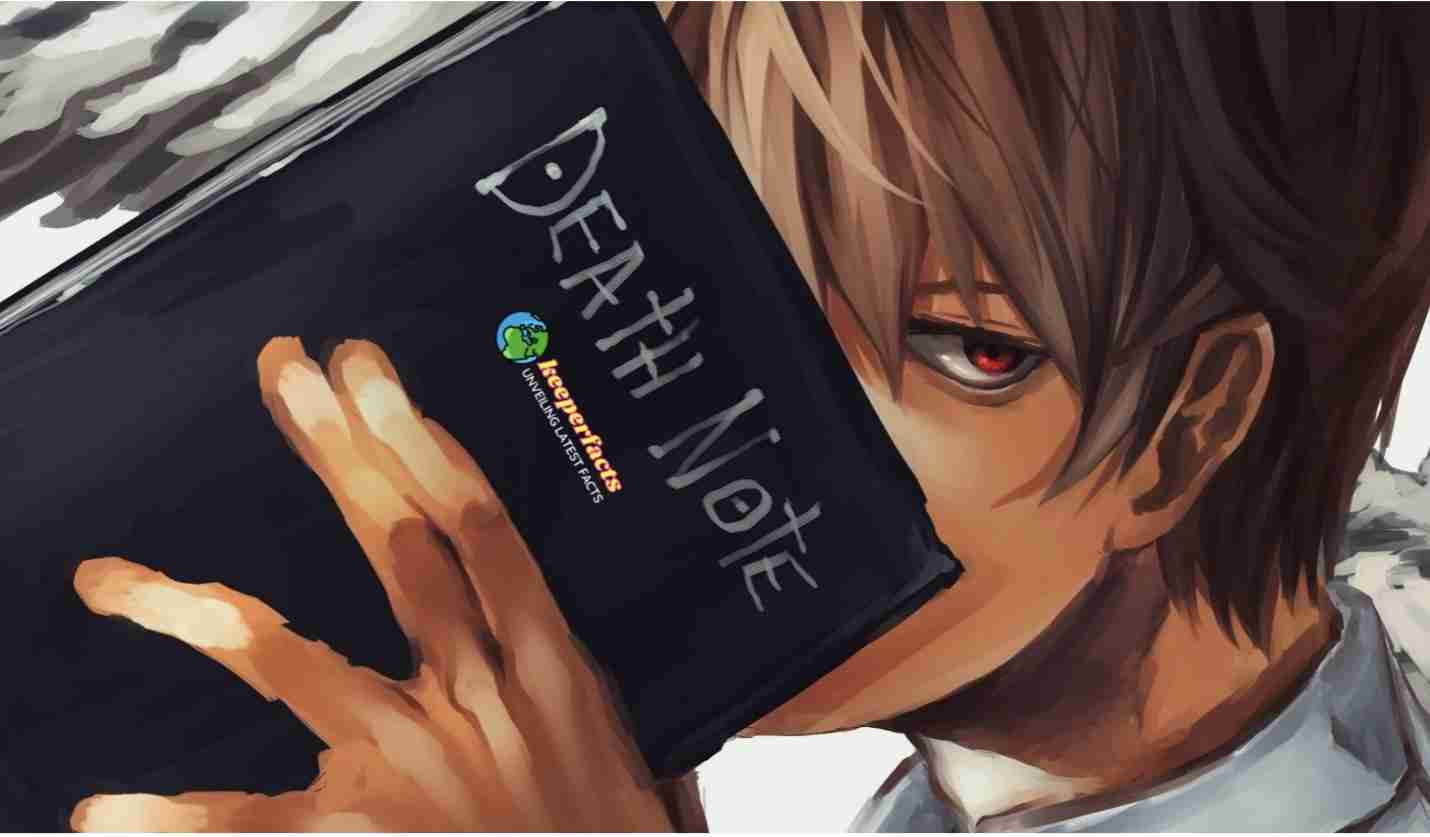 The main protagonist of the Death Note series, whose life changes when he finds the Death Note. If you have watched the series you know what the death note is.

What? You haven’t watched the series yet! Go and watch the series right now. Wait you can do it after reading this article.

Light Yagami, represented as a noble character with lots of emotions, talent, and a born genius. But everything changes when finds the death note. That notebook turned him into half evil who doesn’t hesitate before killing someone.

He can easily beat most of the anime characters in the anime world. 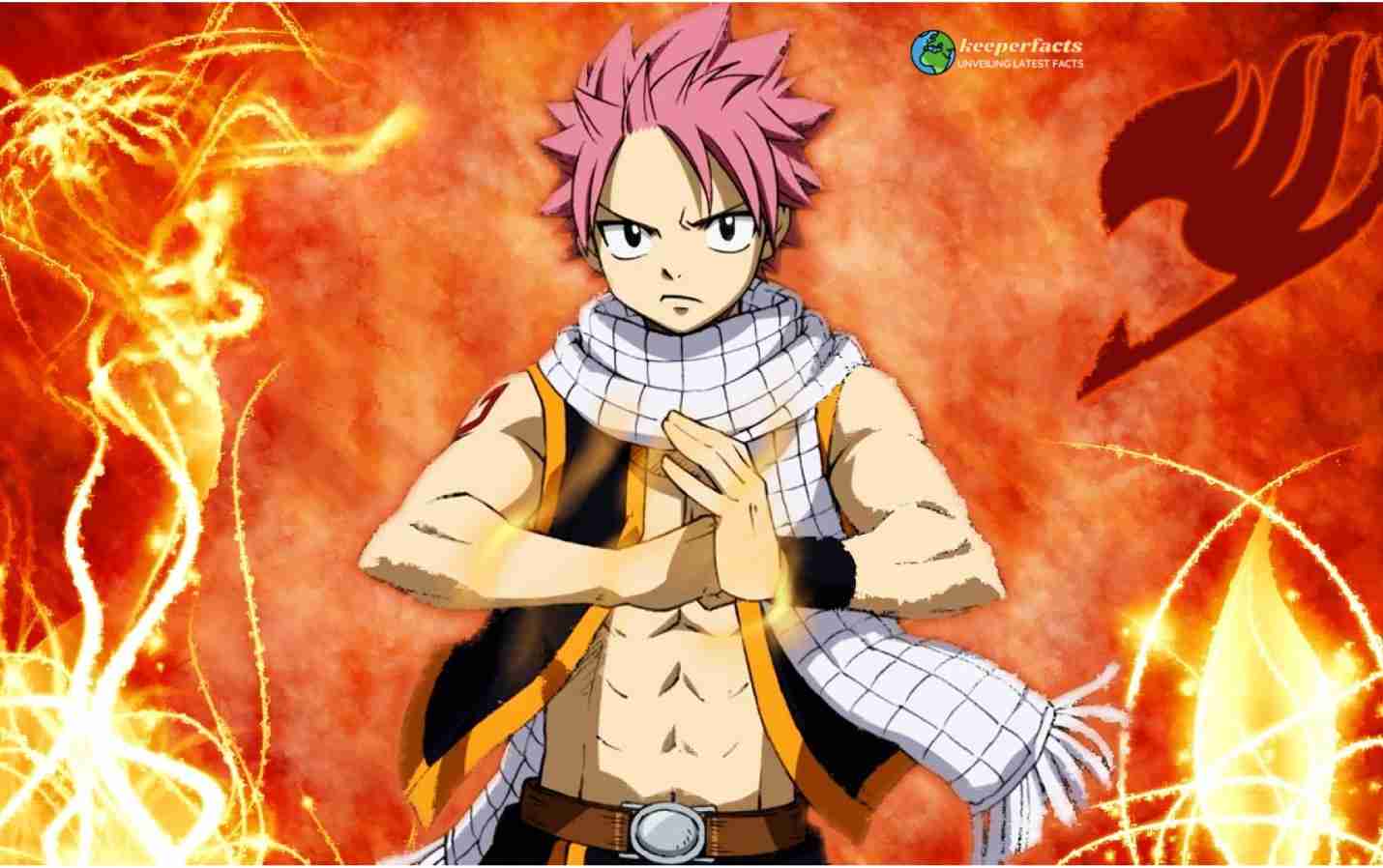 One of the most powerful Wizards in the anime world. He can defeat the strongest of immortals when he goes into ‘Dragon Slayer Mode’.

If you want a friend who can die fighting for you, you can count on Natsu. Natsu shows a carefree and reckless personality, he is very much straightforward. His very first approach to solve any problem is through violence.

He’s loyal and protective nature towards his friends shows his emotional side, which he tries to cover in his rude behavior.  He is one of the strongest characters in the Fairy Tail anime series. 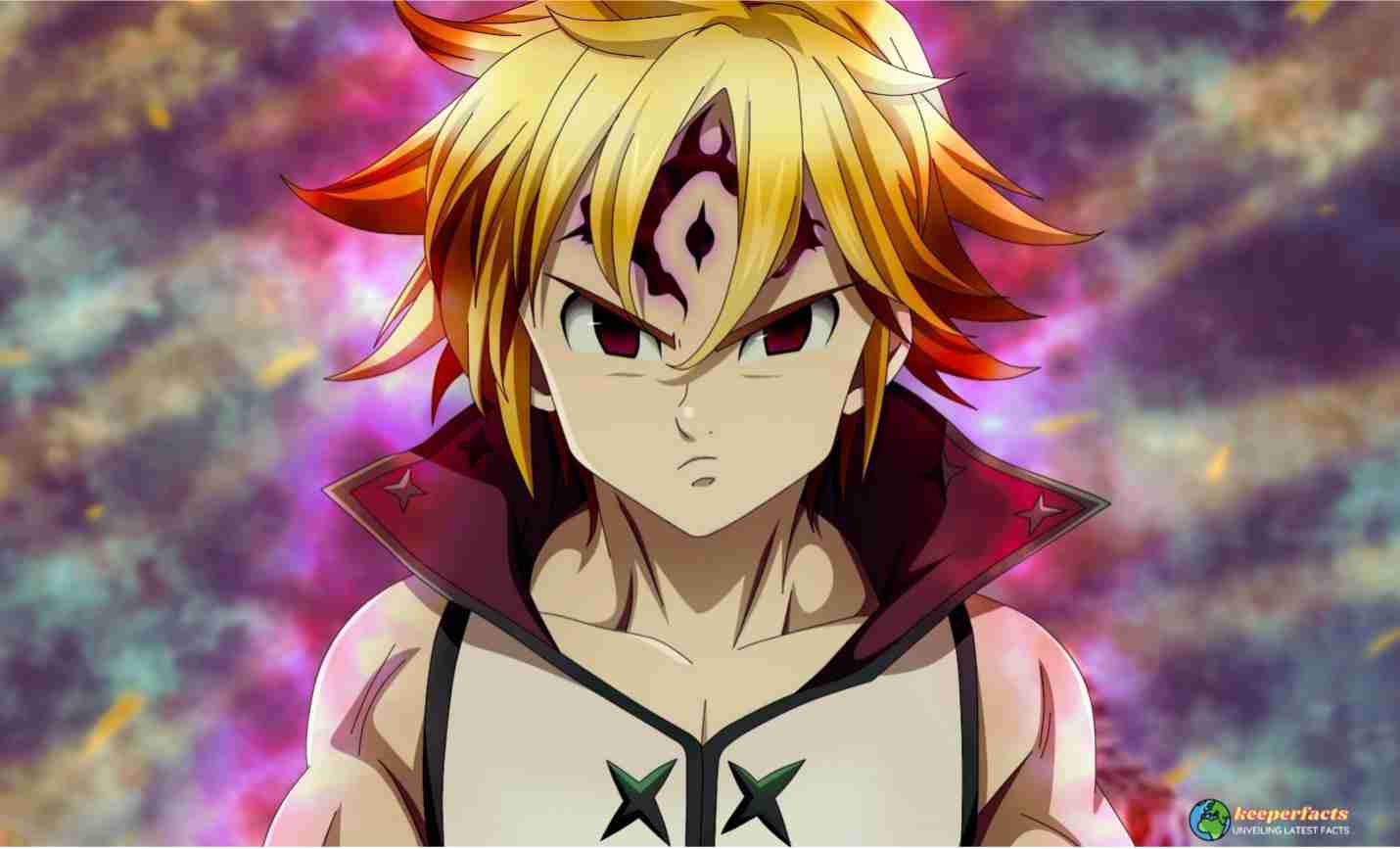 Son of the Demon King, who holds a power that can destroy the world. Meliodas is the main protagonist and the strongest character of ‘The Seven Deadly Sins’.

He is an immortal with a monster level of strength and a secret power known as ‘Flames of Hell’. With his special ability, he can reflect any magic in his way.

His full potential is not yet revealed, as he holds a ridiculous level of demonic strength. We hope to see his full strength in the anime series further ahead or in its manga version. 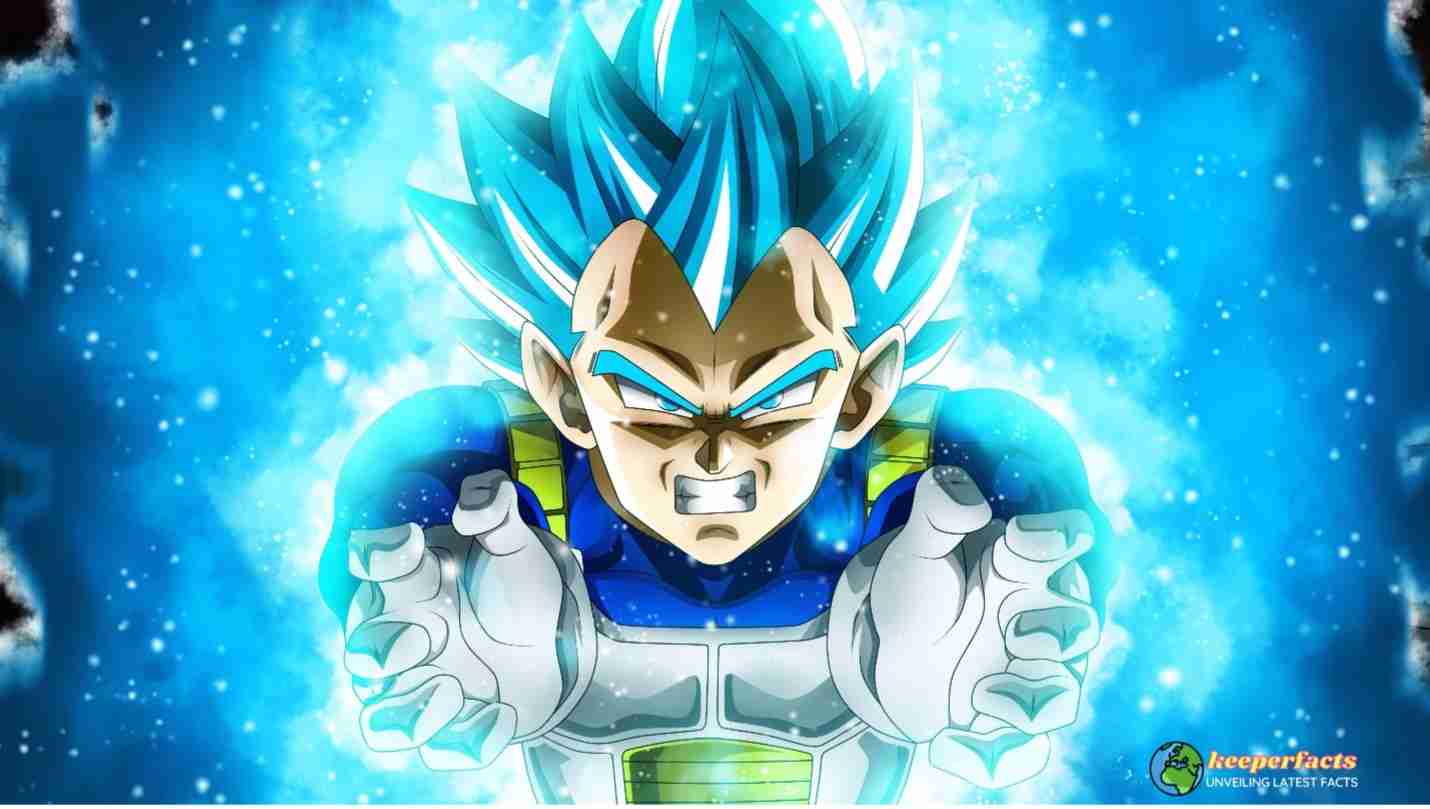 Prince of the fallen race of Saiyan and one of the main characters of my all-time favorite anime series ‘Dragon Ball’. Vegeta is full of pride, and if you hurt his pride it will be your last day on the planet.

Once he was a cold-blooded monster, who’s first instinct is to kill. At that time he was leading the armed force of the Frieza army. After the death of Frieza, he decided to live on planet earth and now his character has evolved from a villain to a hero.

He is an arrogant Saiyan who is proud of his heritage, according to him Saiyan race is the most power full race in the whole world. His main purpose in life is to surpass Goku & become the most powerful warrior in the universe. 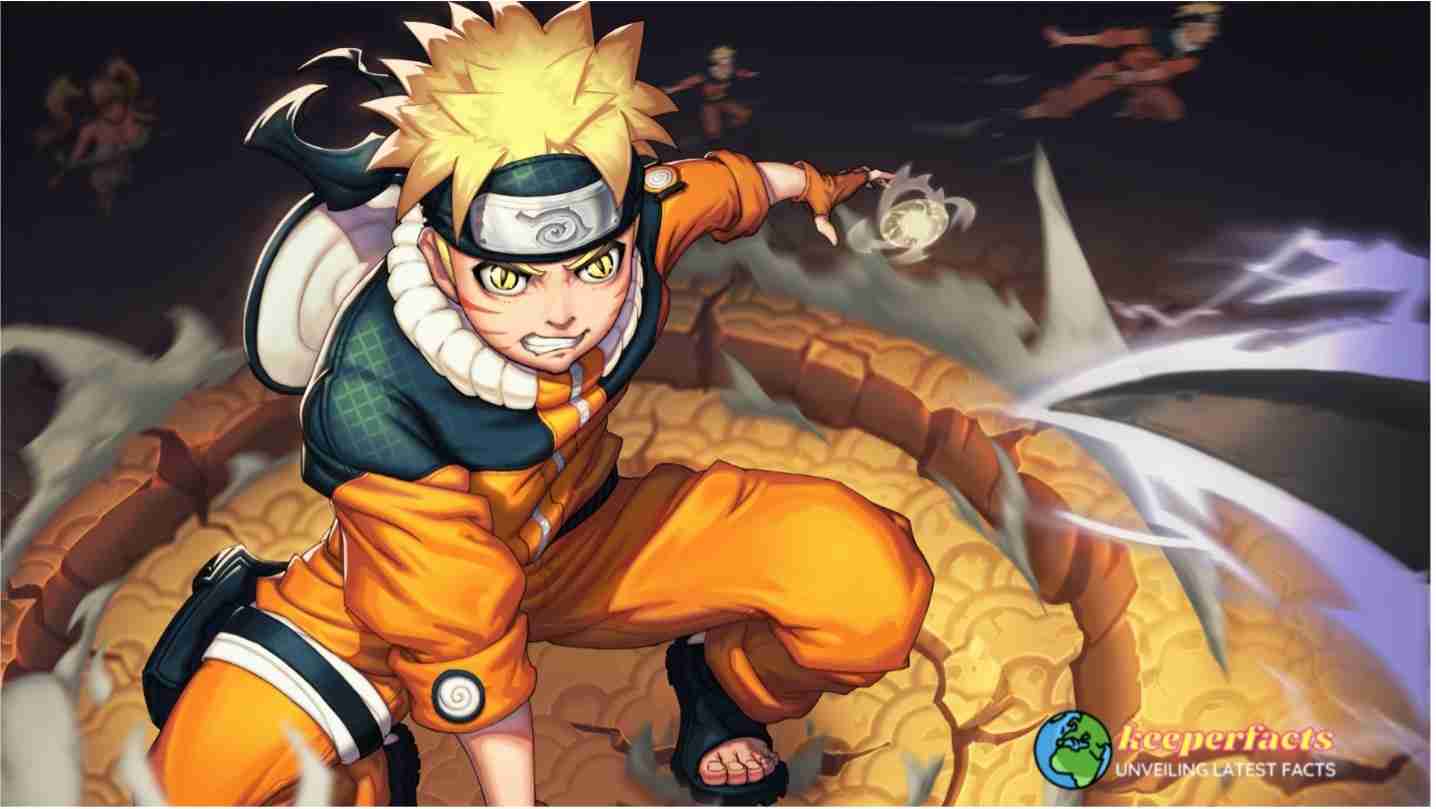 An underdog evolved into one of the greatest Ninja in the history of the Naruto series.

At the starting of the series, we saw Naruto as an orphan kid who spends most of his time fooling around with the people of his village. As time passes he started to focus more on training in order to become the Hokage.

Naruto holds a number of special abilities like sage mode, the chakra of the nine-tailed beast, his strong bond with the other tailed beast, and his ability to make clones. 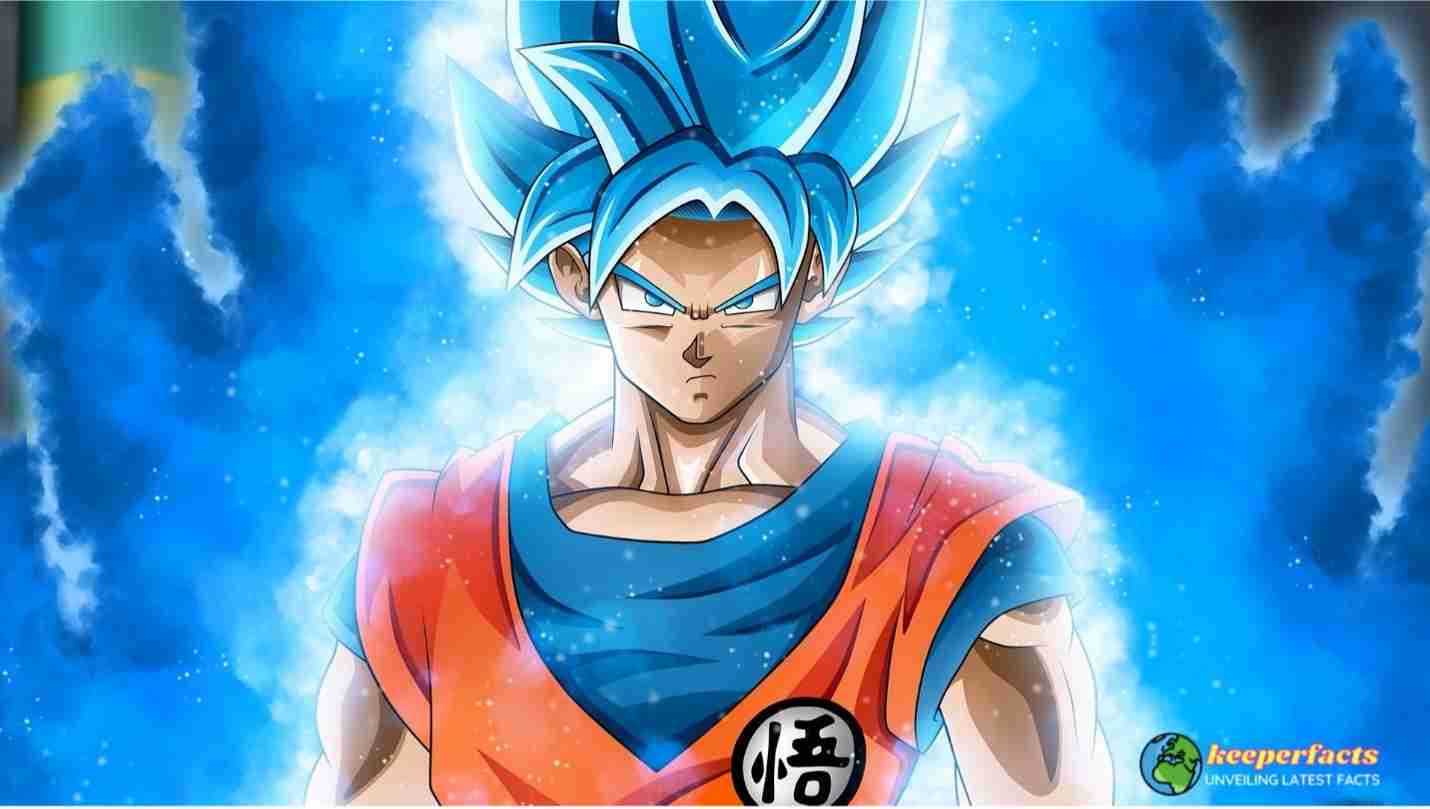 The whole Dragon Ball series revolves around this character, you can call him the main character of this series.

Son Goku is a Saiyan with a strong moral center, he can forgive you even if you have committed the most heinous crime. When it comes to sacrificing someone’s life in order to protect the earth he comes first in the order.

He always wants to fight the strongest warriors of the universe in order to become stronger. He can put anything at stake to fight a stronger warrior than himself.

Son Goku is my favorite anime character I have posters of him in the room.

There are many more characters in the anime world that I can add to this list, but according to me, you can learn a lot of life lessons from the characters. They will give you motivation or even a life purpose, but for that, you have to watch them with the mindset of learning something from them.

As I said earlier there are many reasons to love anime, and there is a lot of things to learn from them. So, irrespective of your age you can watch anime.

Just tell us in the comment section about your favorite anime character and what they taught you.

Also, tell me if you liked the article or not, and if you didn’t like it tell me what improvement I have to make.

How to Earn Skins in CSGO: Counter-Strike Global Offensive

How to Make the Most of the Winter Nights

7 Incredible Ideas For A Date With A Disabled Person

Hacks on How to Unclog Toilet When Nothing Works

How can we unclog the toilet when nothing works? This is a question…

Ideas for Updating a Bathroom Without Renovating

How to Design the Perfect Bathroom?